Building Strong Foundations, Sunshine Swim Center is Elk Grove’s premier swim and fitness center. We are excited to offer a variety of dynamic programs for all ages and abilities. Our goal is to provide a comfortable, fun and positive learning environment, where students gain strength, confidence, and a love for swimming.

Our swim programs are dedicated to small class sizes, personalized instruction and a knowledgeable staff. We are proud to be a part of the Elk Grove Community and look forward to continue serving our community through our specialized fitness programs. 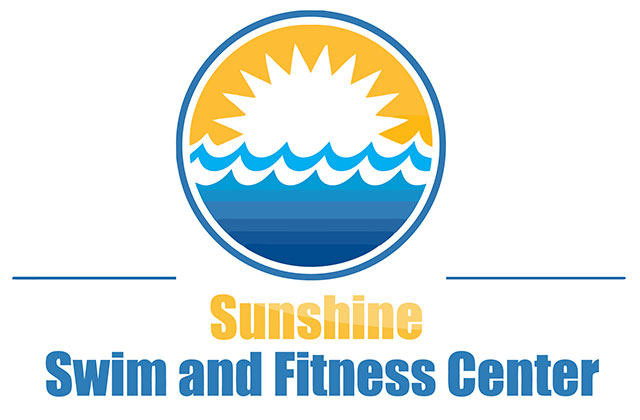 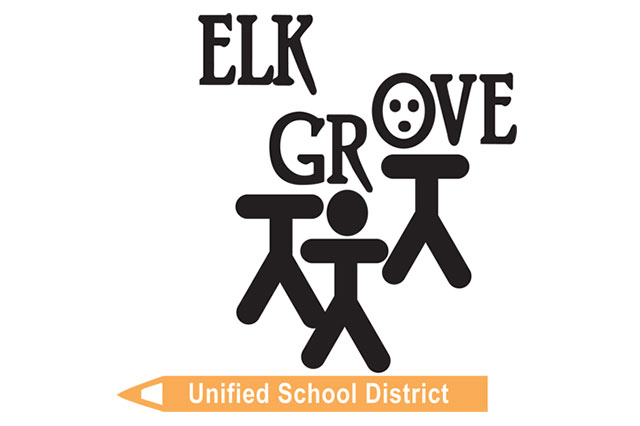 Since 2014 SSFC has been the home of the Cosumnes Oaks High School Swim Team. COHS has over 70 students on their swim team and fills both a Junior Varsity and Varsity team. In 2014 the Men’s Varsity team won the Capital Valley Conference title defeating eight other teams in their divisional championship swim meet. COHS swimmers have gone on to study in college at West Point, University of Oregon, USC, UCLA, Cal Poly, Sacramento State, Chico State, San Jose State, University of Nevada Reno and many more. It is SSFC’s honor to host such a talented group of young students. 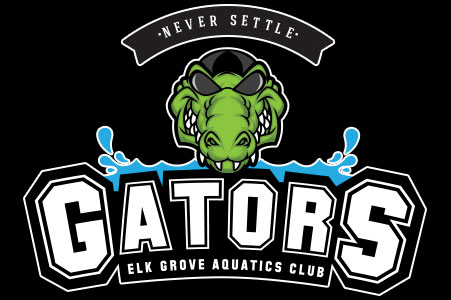 SSFC and EGAC both believe in growing the aquatic sports community here in Elk Grove. From clinics to pool time, events to swim meets our coaching staffs work together to bring fun, team building, swim techniques and safety skills in to our swimmers. It is SSFC’s hope that all of our beginning swimmers find a love for the sport. We hope to teach them correct technique and sound fundamentals to send them off to our USA swim partner in the Elk Grove Aquatics Club.

Sunshine Swim & Fitness Center is proud to be an active member of the Elk Grove Chamber of Commerce since 2014. The mission of the chamber is to strengthen our community through supporting, empowering and building local business. Dedicated to providing educational, promotional and networking opportunities. 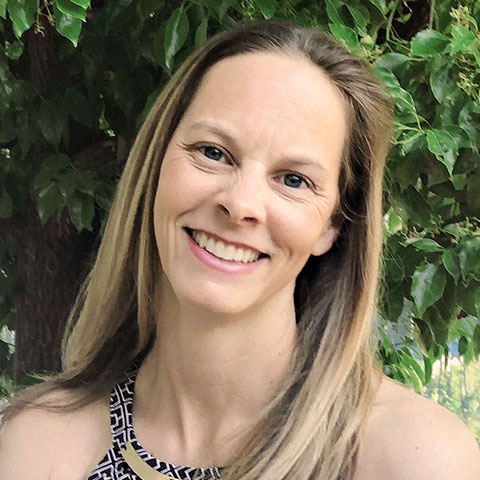 Kim began swimming at an early age at the local American Red Cross program in Fresno, CA; back in the day when side stroke and elementary backstroke were considered masterful skills and continued to swim through college. Of course priorities change and days of hanging out poolside were filled with working and raising a family.

In 2007 she returned to swimming as a swim coach for the Laguna Creek Gators here in Elk Grove, when her first daughter was old enough to be part of the team.  She found her niche working with the newbies, 3-8 year olds.

It was always a thrill to witness their excitement when they discovered a love for the sport. In 2013 she stepped away from her coaching position and formed a partnership with Sara to establish SSFC. ” I still love swimming with the little ones and live for their ah-ha moments. Success is not dependent on the amount of time spent in practice but rather the effort put towards practice” 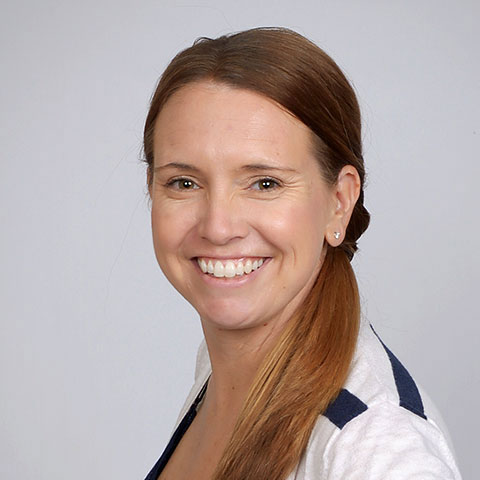 Coach Sara has been a member of the Elk Grove Community for almost 17 years. She started her Elk Grove swim coaching career as the Head Coach of the Laguna Creek Racquet Club’s Recreational and USA Swim Programs. In 2009 when Cosumnes Oaks High School opened, she became the inaugural Head Coach of their swim team which she still coaches today.

COHS Swim has grown from a mere seventeen swimmers to the largest high school swim team in Elk Grove hosting up to 100 kids. She has coached swimmers to Junior Olympics, Far Westerns and High Championship titles, but these days enjoys making sure the youth of the Elk Grove Swim Community receives the highest quality swim instruction possible. “Teach them right the first time, and they will swim strong forever.”